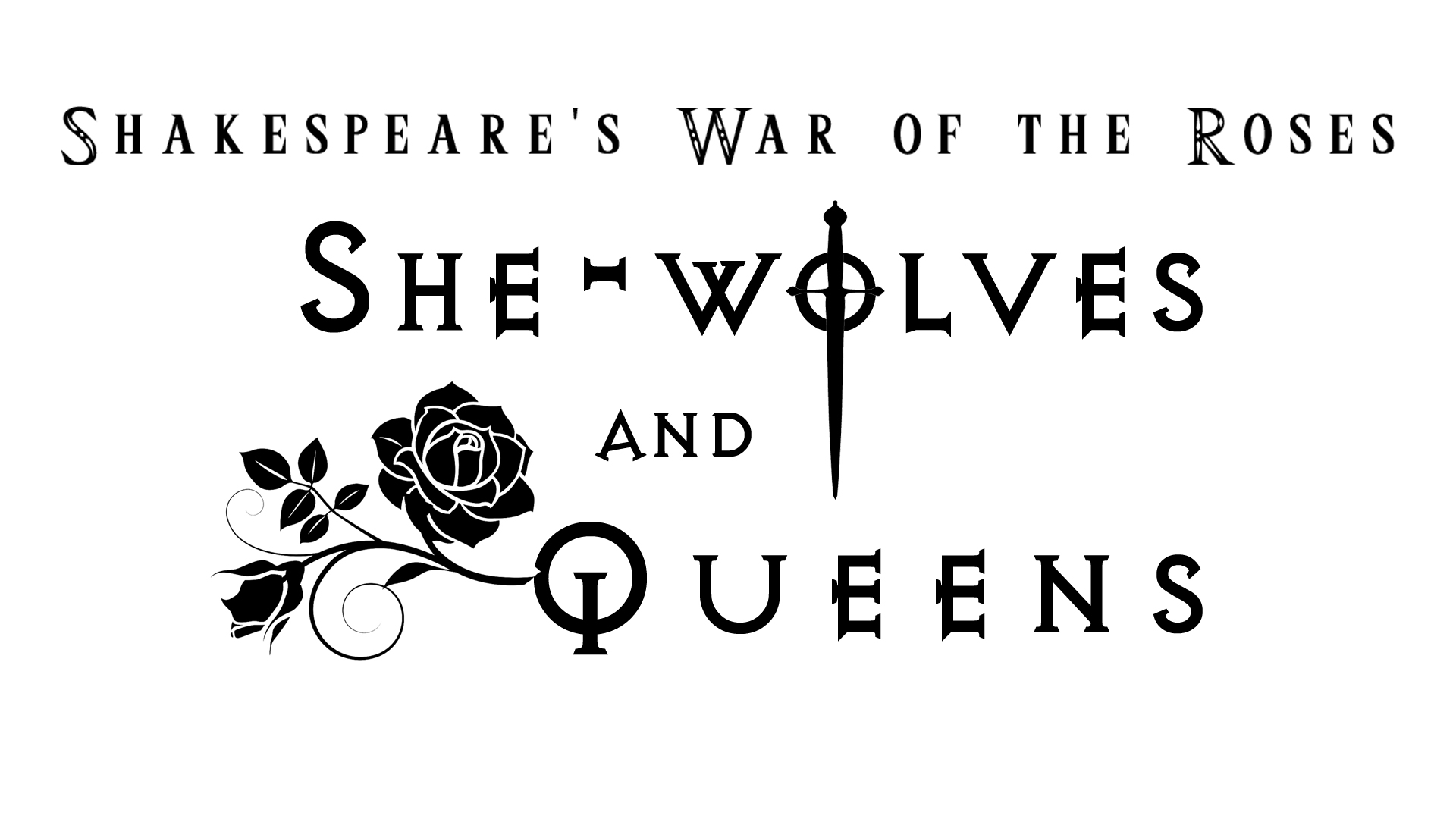 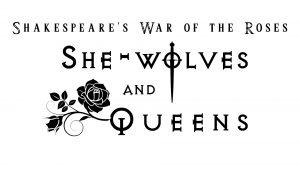 A new play uniting the three parts of Shakespeare’s Henry VI and Richard III in an overarching chronicle of England’s War of the Roses. This fast-paced cut tells the story of the bloody un-civil wars between the York’s and Lancaster’s that ravaged England for fifty years. Regale in the political intrigue, abundant swordplay, and relatable antiheroes and don’t worry about historic details (Shakespeare didn’t). This is your chance to see the strongest women in the Shakespeare canon on one stage and learn the story behind Richard III from his beginnings through his downfall.