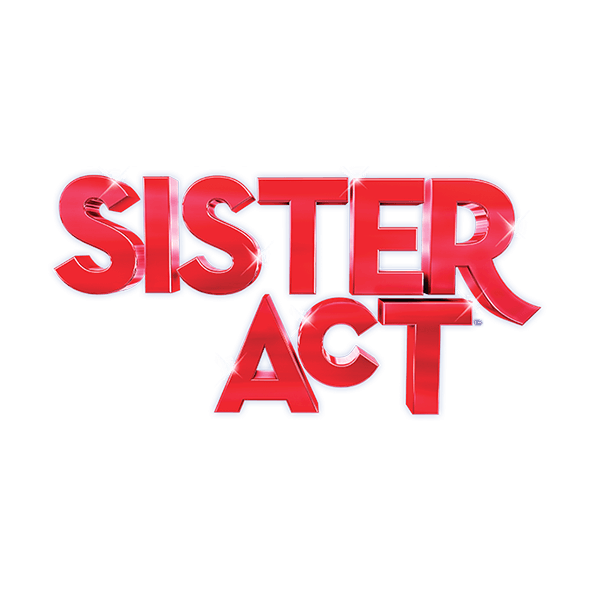 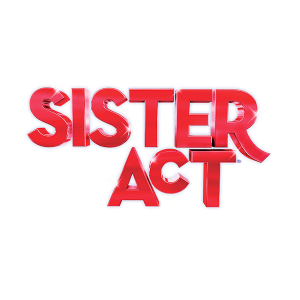 This concert-style production will be streamed over the internet.”
Sister Act is a musical based on the hit 1992 film of the same name with music by Alan Menken, lyrics by Glenn Slater, book by Bill and Cheri Steinkellner, and additional book material by Douglas Carter Beane.
The original production premiered in Pasadena, California, in 2006.  The original West End production opened in 2009 at the London Palladium.  Since then, productions have been stage on Broadway and around the world.