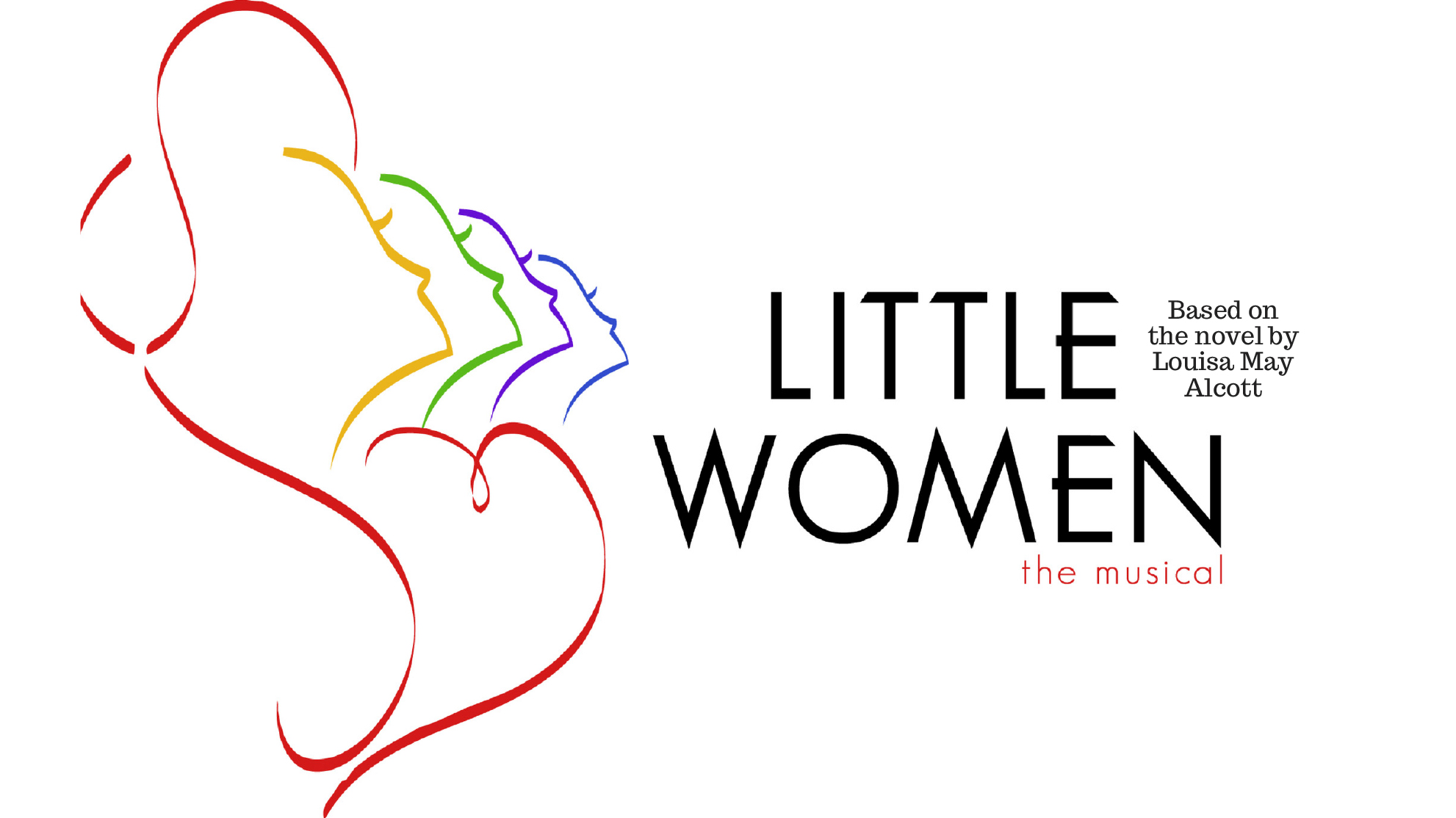 The story that you love. The music you won’t forget.

Based on the novel by Louisa May Alcott

Plymouth State is proud to present this masterful work. As a Broadway musical it opened in 2005, receiving nominations for Tony Awards, Drama Desk Awards, and the Outer Critics Circle Award.

There might be no stories that resonate so deeply with women in America as that of the four March sisters living in refined scarcity in Concord, Massachusetts during the civil war.

Alcott’s novel is often regarded as especially dear to young women who have grown up in the New England states. The production under development at the Silver Center for the Arts includes young women with lifelong experiences in this region. Regional Director Jessie Chapman claims Concord, Massachusetts as her birthplace. She has practiced her art throughout New Hampshire for decades.

Danee Gosselin has been the resident costumer for Plymouth State University since 2007. She is a New Hampshire native and has made many professional contributions to regional theatre throughout the state.

One of the great strengths of the Silver Center and its community is the ties between the practitioners of music and live theatre. Housed within the Silver Center for the Arts are facilities where musicians, composers, actors, technicians, and many other performing artists receive training from regional professionals.

The scenic design includes an intent to highlight the collaboration between the performing arts disciplines. Elements of the attic, the March living room, projection screens, and oil lamps wrap around a centrally placed orchestra. Instead of being located in the pit, the orchestra, led by Justin McCarthy, will be featured on the stage as a part of the live performance.

In contrast to earlier productions from the 20th century, Little Women: The Musical is crafted to appeal to contemporary audiences both musically and dramatically. It is a feast for the ears, visually spectacular, and guaranteed to move your heart.

Do not miss it.