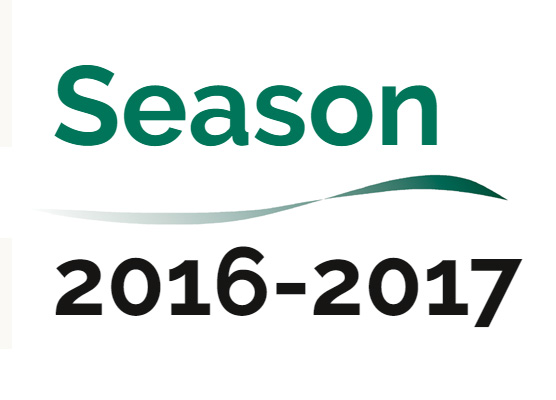 The story that you love. The music you won’t forget.

Based on the novel by Louisa May Alcott

Plymouth State is proud to present this masterful work. As a Broadway musical it opened in 2005, receiving nominations for Tony Awards, Drama Desk Awards, and the Outer Critics Circle Award.

There might be no stories that resonate so deeply with women in America as that of the four March sisters living in refined scarcity in Concord, Massachusetts during the civil war.

Alcott’s novel is often regarded as especially dear to young women who have grown up in the New England states. The production under development at the Silver Center for the Arts includes young women with lifelong experiences in this region. Regional Director Jessie Chapman claims Concord, Massachusetts as her birthplace. She has practiced her art throughout New Hampshire for decades.

This production follows the tradition at Plymouth State of breaking the model to find innovation.  Dr. Niki Tulk (director) is an Australian theatre-maker specializing in devised works and non-traditional performance methods.  She is new to the faculty of theatre.  Matt Kizer (designer and veteran faculty) continues his work of exploring interactive digital fantasyscapes and experimental paths to spectacle.  Entangled combines movement, physical theatre, sounds, acting, and technology-driven art that includes light, shadow, projections, and more, with an interactive scenic playground of moving parts.   Music and light combine with phantasm and performance in this clockwork dreamscape.


Log In or Register
Administrative functions and creating posts require a login.