We are excited that Heartland Intimacy’s online, extensive training program is now live and accessible for theatre students and faculty. This is a subscription, we have it for a year, and it is amazing. Explore the self-paced modules, and get yourself educated and skilled up. Email Dr. Niki Tulk for the password details: niki.tulk@plymouth.edu. 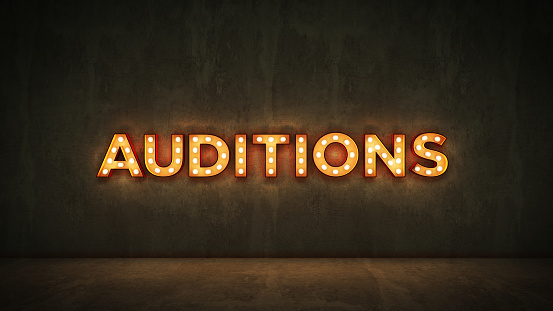 UPDATE: We are working on some staffing and scheduling issues. We ANTICIPATE auditions for the spring shows being held approximately from Tuesday, November 29 through Friday, December 2 Sorry for the slight step backward. More information very soon! Kizer

The largest digital archive of plays by living playwrights–now you can find plays that fit every possible person and need, download scripts, find scenes and monologues, search for work that says what you are wanting to say. https://newplayexchange.org . We are thrilled to offer you this subscription! Our access details are: username: mtd@plymouth.edu password: Theatre2022 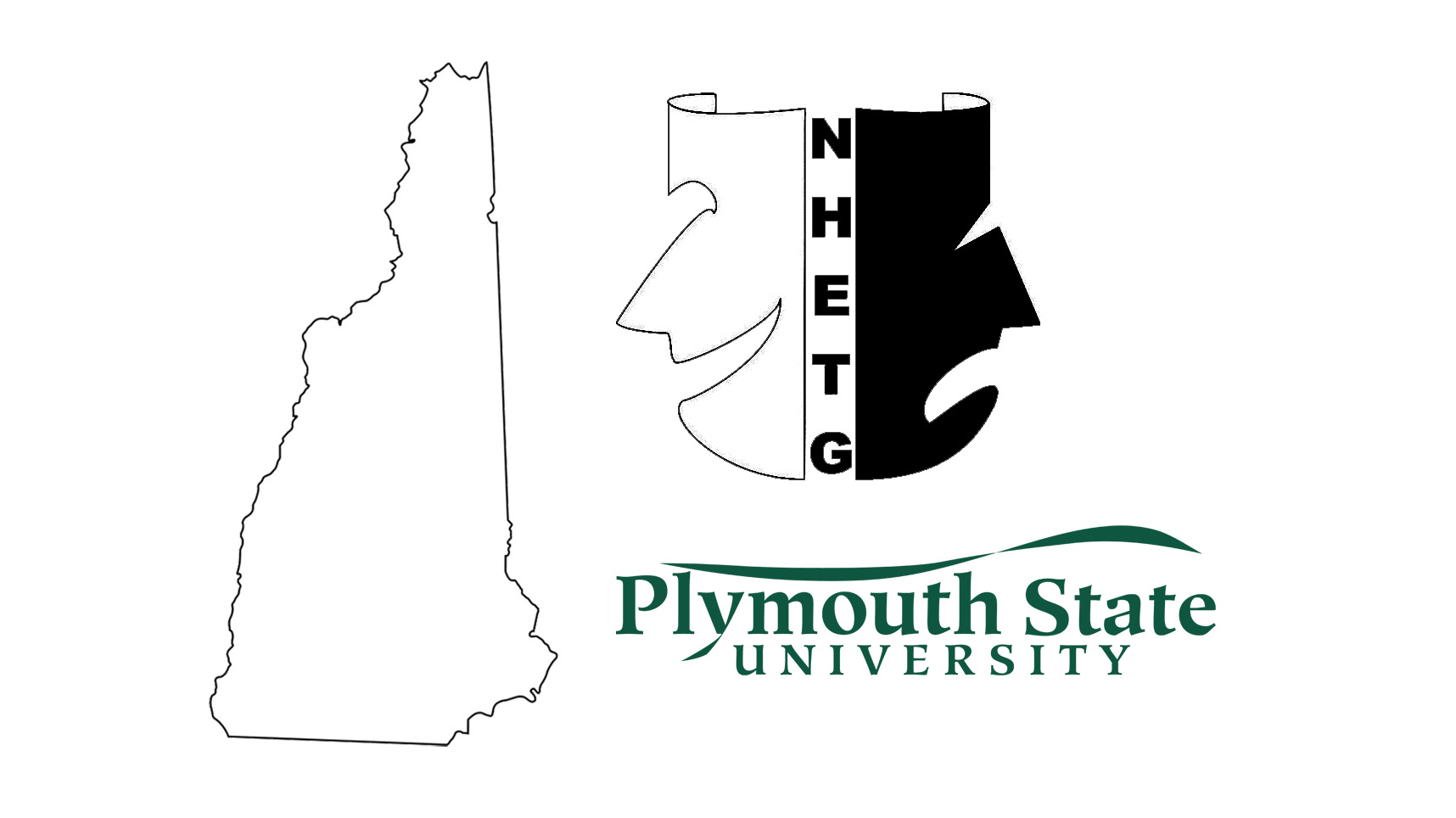 Hello, theatre creatures! This fall we are once again hosting the New Hampshire Educational Theatre Guild conference in October. As usual, the conference will happen on Friday, the day immediately after we open our first Hanaway show. Into the Woods opens and then we have an entire day of hosting workshops on Friday October 7. Most of you know what this is all about from past years of hosting and from attending as students when you were in High School. This is always a great day for us. We will be hosting high school theatre students from all over the state and offering a huge variety of workshops and experiences for the day. If you are interested in hosting a session, please email me as soon as possible. mkizer@plymouth.edu We need this schedule delivered to the guild by September 15. I will be building this schedule starting today (Sept 7). Below are images of the schedules from 2019 and 2021. Things to note include: The Plymouth Players host improv workshops each session 1 – 5. There is a thing that goes on every session called Tech Olympics. The seniors will remember this. It is VERY popular and will be back Read More

Advice To The Players’ production of Henry V will be performing in the Elizabeth Cheney Studio Theater at 10am on Friday September 9. The show will be under two hours and include a talk back with the performers–including PSU alums (Garrison Barron, Andrew Codispoti, and Ethan Fifield) and current students (Sara-Ann Bailinson & Abi Burke)–Imanee Gordon is also SM’ing. I included a little marketing description below.  There will be no charge for PSU community. Reach out to jmchapman@plymouth.edu if you have questions, need more info, etc.. Always -Jessie Henry V Politics, history, and swordfights- Advice To The Players is eager to share with you their production of Henry V.  King Henry V, the young king of England, searches for evidence that he is the rightful ruler of both England and France.  After an insult from the French Dauphin, Henry rallies his troops and invades France.  Watch as Henry navigates this tricky time, and keeps his troops strong in battle against all odds. Henry V is sponsored by New Hampshire Electric Cooperative Foundation. King Henry V will be portrayed by an ATTP favorite- Will Johnston who has been a company member for most of his life, starting in Shakesperience! Camp.  Caroline Nesbitt*, founder of Advice Read More 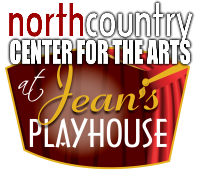 At Jean’s Playhouse Directed by Paul Mroczka. Featuring the work of Teddy Wilkins, Sierra Norko, and Elizabeth Daily.Jean’s Playhouse at Exit 32 in Lincoln is providing $20 Student Rush Tickets for Plymouth State University students with a valid ID at the door. Thursday, Friday, and Saturday this week & next at 7:30 PM and Wednesday Matinees at 2PM. August 25 – Sept. 3. Two hours, including intermission. 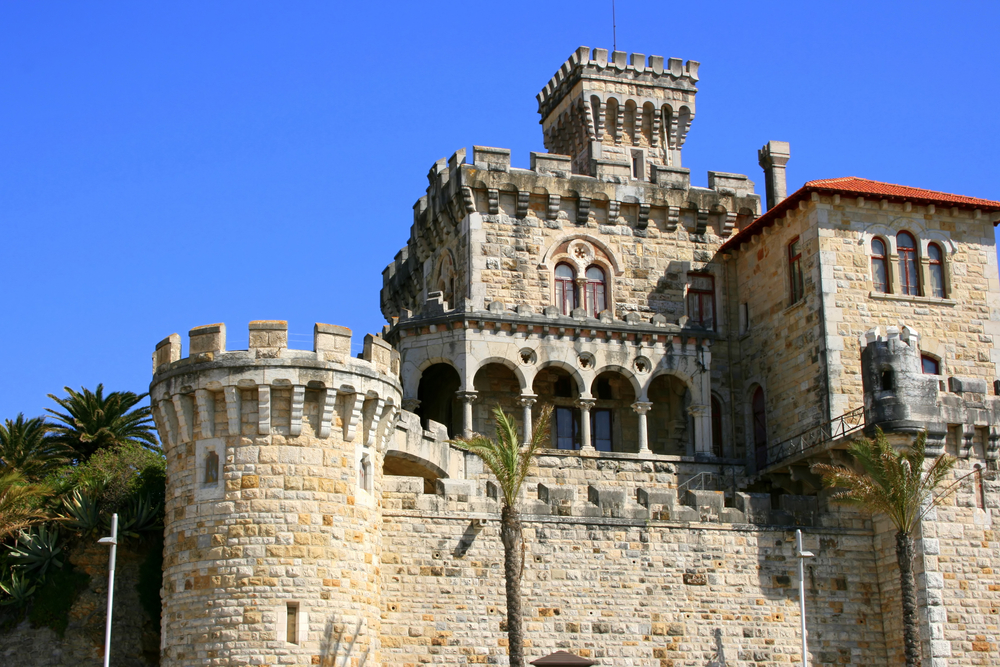 Three-week study abroad opportunity for Juniors and Seniors The Gaiety School is once again open for international students! This is a three-week acting program in Dublin, Ireland. It’s right on the river by Dublin Castle. This is a long-standing relationship between Plymouth State University and the Gaiety School. We typically attach this program to one of the performance courses offered in the spring semester. Students who wish to participate are expected to pay the tuition plus airfare. Tuition is approximately €1,950, which includes three weeks of housing. Most years, students are there for the first two weeks on their own and are joined by a PSU faculty member in the final days for the showcase presentation. Niki is expressing strong interest in this, and we expect a visit from an emeritus faculty member named Beth as well. 🙂 Let us know which of you are interested. Gaiety keeps space reserved for us, and we like to let them know our general plans as soon as we can. 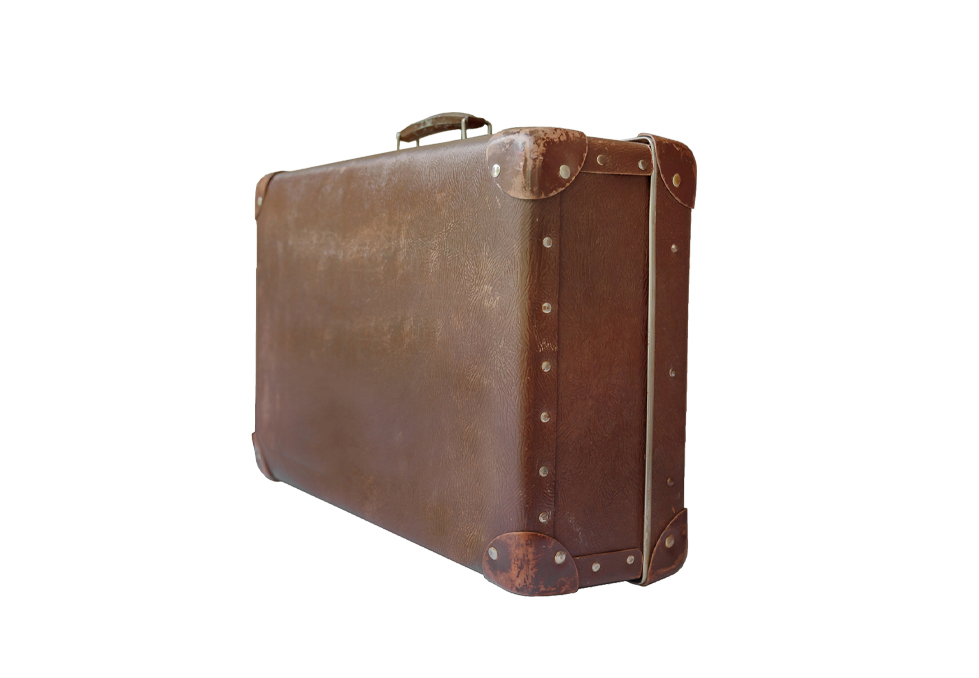 Acting course culminating in a public performance 13238 TH-4810.01 Acting III Tuesday/Thursday 12:00 – 1:15 This is the first time that this concept has been taught at Plymouth State University. Because it is an unusual concept, we want to be sure everyone who might be interested is aware. We will consider signing students in who may not have all of the prerequisites – please do inquire if you are interested! Acting 3 is the highest-level acting class offered at PSU, readying you for moving out into the professional world. Although we will do some skills work, the focus is that each student will write/create, stage and perform a short solo show, going for 20 minutes. The work on this will begin from Day 1, be deeply developed over the semester, and end with 1-2 public performances—we have tentatively secured approval to show them at the Museum for the White Mountains. Everything you need fits into a small suitcase. No special lighting, no sound effects unless you make them yourself—there will be no tech support. Just you, your body and words, creating a world with your audience. This piece can be a calling card, combined with others to tour or put up a show Read More

Please take 10-15 minutes to complete this anonymous survey by May 7. As the theatre program works to adjust our curriculum, we’d like student feedback on potential courses that are in the works. Google form link: https://forms.gle/MNAshL98WMKqD5Yx8