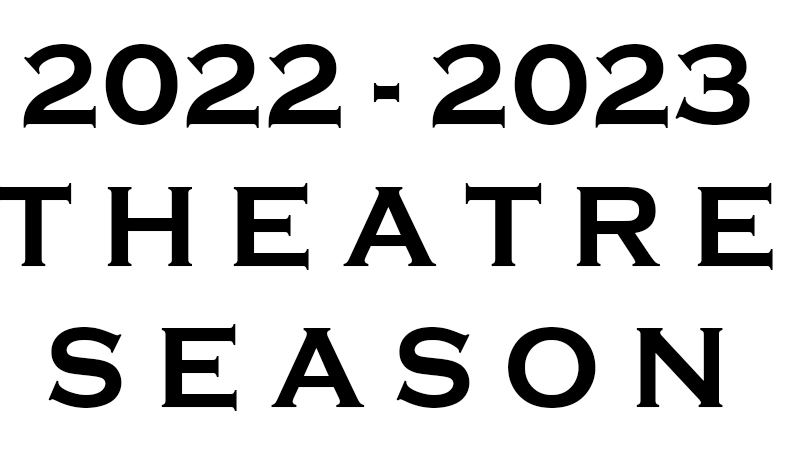 As sometimes happens, we suddenly had to rethink directors, calendar positions, and titles.  We had a list of shows that suited the first production slot.    As always, the parameters included calendar time for rehearsals, hitting important dates (such as homecoming), time to build scenery for a given show, appropriate roles to serve current students, vocal parts, necessary creative staff, etc.

So, to those of you who might feel misled:  Sorry.

Into the Woods
by James Lapine and Stephen Sondheim
Directed by Jessie Chapman
October 6 – 8 (NHETG and Homecoming)
Auditions in April with limited rehearsals following this spring.
https://www.mtishows.com/into-the-woods

The story follows a Baker and his wife, who wish to have a child; Cinderella, who wishes to attend the King’s Festival; and Jack, who wishes his cow would give milk. When the Baker and his wife learn that they cannot have a child because of a Witch’s curse, the two set off on a journey to break the curse. Everyone’s wish is granted, but the consequences of their actions return to haunt them later with disastrous results.

When a group of college film majors venture into the woods to make an ill-advised horror movie, they encounter supernatural forces of love and madness. Based on Shakespeare’s A Midsummer Night’s Dream.

Urinetown
By Mark Hollmann and Greg Kotis
Directed by Timothy L’Ecuyer
February 23-25
Auditions in November with limited rehearsals following in the fall.
https://www.mtishows.com/urinetown

In a Gotham-like city, a terrible water shortage, caused by a 20-year drought, has led to a government-enforced ban on private toilets. The citizens must use public amenities, regulated by a single malevolent company that profits by charging admission for one of humanity’s most basic needs. Amid the people, a hero decides that he’s had enough and plans a revolution to lead them all to freedom!

The true story of 19th-century astronomer Henrietta Leavitt explores a woman’s place in society during a time of immense scientific discoveries, when women’s ideas were dismissed until men claimed credit for them. Social progress, like scientific progress, can be hard to see when one is trapped among earthly complications; Henrietta Leavitt and her female peers believe in both, and their dedication changed the way we understand both the heavens and Earth.