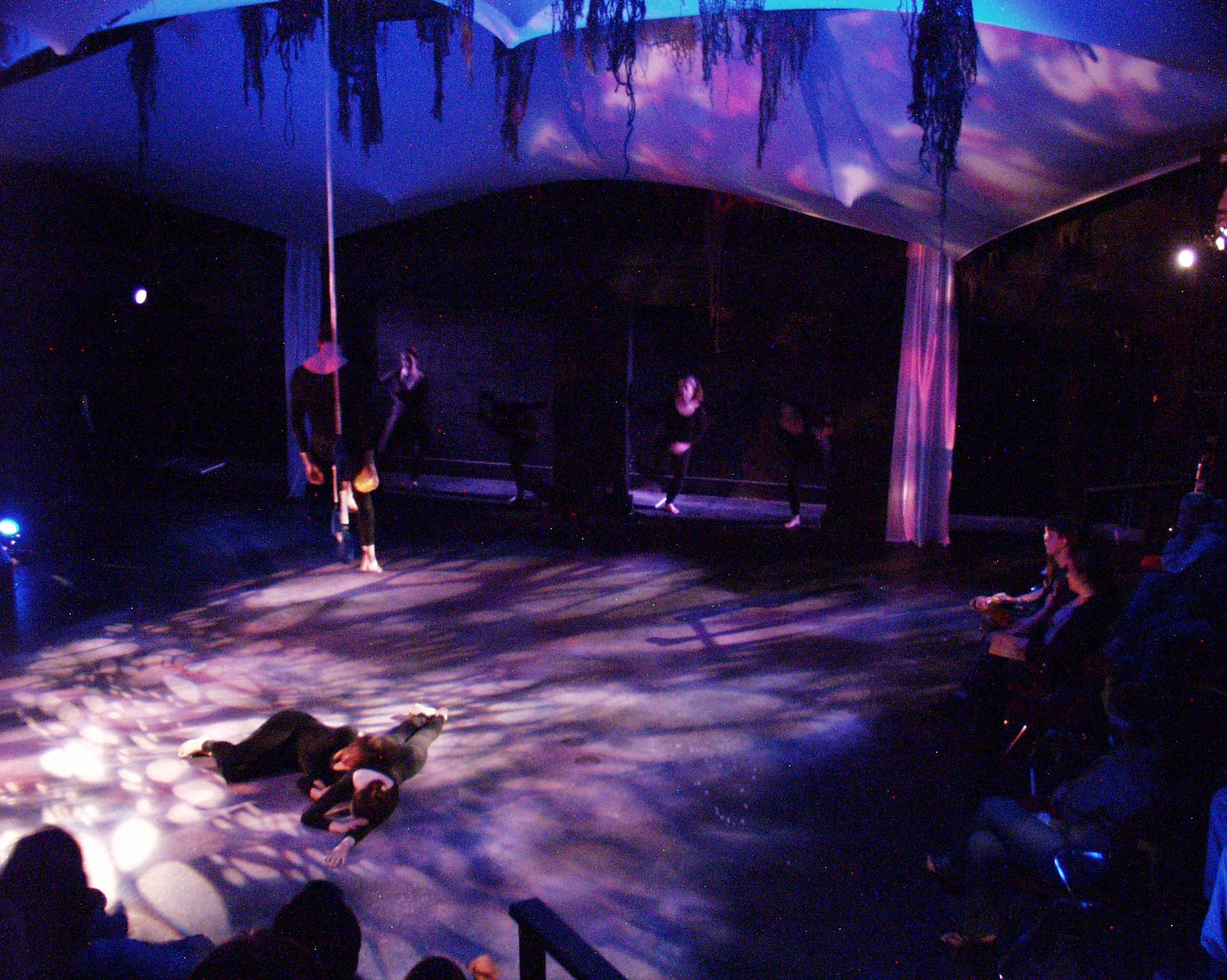 There are no official photos available for this production at this time.
Below are some low-quality snapshots that were provided by the director, Robin Marcotte.

The following was taken from an article published April 17th, 2003:

“Theatre that affects the heart, rather than the mind.” That’s what audiences can expect from In-sight, says Director C. Robin Marcotte ’00. Presented April 24 – 26 by the Plymouth State College Department of Music, Theatre and Dance in the Studio Theatre at the Silver Cultural Arts Center, In-sight is a physical theatre production featuring the actor as creator, looking “to do the extraordinary with the ordinary.”

In-sight evolved from an idea to an actual performance in just four weeks. The seven-member ensemble cast began the process of developing the production by generating new material and creating image-oriented ideas. Themes for creative development of the piece are fate, hope, control and prophecy. “Asking how you control prophecy, what is hope versus fate, and is hope a form of control,” is the theory behind the piece says Marcotte. From these concepts the actors began stringing the emerging themes together, expressing their points of view and finalizing the story to be told through the performance.

Marcotte asks the audience to “come with an open mind.” The story will unfold through trapeze work, dance, song and acrobatics. “Everyone will get something different out of the performance,” says Marcotte. There will be a talk-back with the audience following each performance. 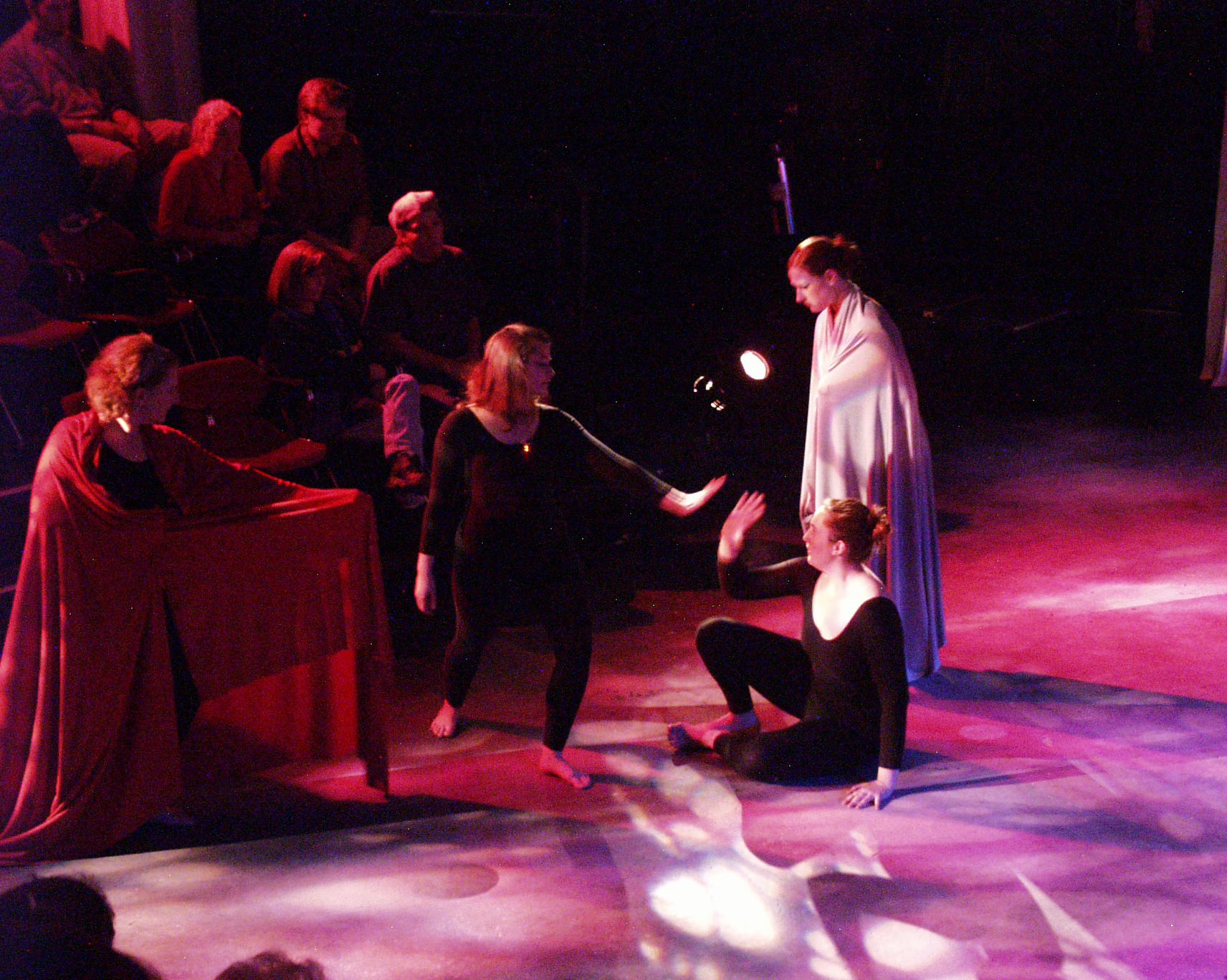 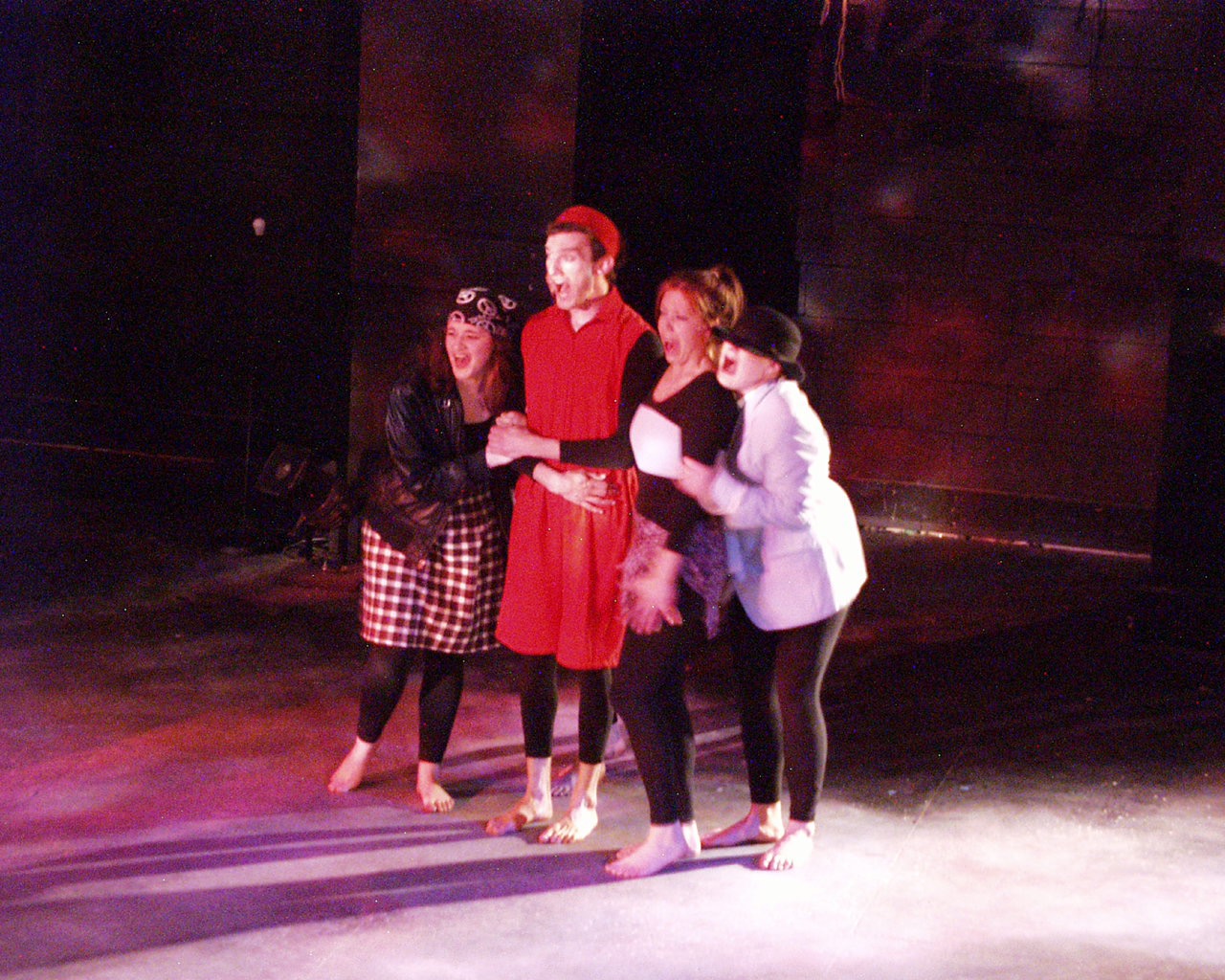